How to boost your SEO ranking with schema markups?

What is schema markup?

Schema markup refers to the code or semantic vocabulary of tags that indicate the meaning of your data and not only what it says. This code language helps Google crawlers and bots to understand what your content is about efficiently.
It is put on the website so that search engines provide informative results to the website users in the form of snippets that lie right beneath the page title.
The addition of schema markups in your HTML coding helps you to enhance the display of your web pages on SERP.
Schema markup is recognised by various search engines like Bing, Yahoo!, Google and Yandex. There is no evidence that schema markup affects the display positioning result much, but it increases the visualisation of your website.

How vital is schema markup?

Schema markup is primarily essential in the era of “Hummingbird” and “RankBird”. As of now, there has been no direct relation of rich schema marking with the ranking of a page, but there is evidence of increased click-through rates (CTR).
However, rich snippets also help in a prominent display of your webpages on Google’s SERPs. Proper implementation of schema markup only enhances the user experience, which automatically decreases the bounce rate and increases organic engagement.
Structured data has more understandability and efficiency, so many studies suggest that it works best for the website containing several subpages. Schema markup done efficiently will generate positive results for one’s business in the long run.

How to make rich schema markups?

Align them according to Google’s guidelines

Google is continually evolving and bringing new algorithms for deciding the rank of a particular website on its browser. So, it becomes mandatory to follow all the updated guidelines declared by Google. Your schema markup should align with Google’s guidelines to make sure you avoid any spamming which may harm the ranking of your website.

Google has this fantastic automated tool where you can check schema markup before going live. Use the structured data testing tool instead of playing the guess games about the schema markup. The testing becomes critically essential before making your website live as it will protect you from getting penalised.

Structured data can mark up several items and products that include event, organisation, person and creative event. Don’t go for any markup schema; try to have thorough knowledge about which type which benefits your niche the most.

Depending on this, you can choose from the following schema markups and for your reference we are showcasing how Techies Infotech in Melbourne has helped various clients to boost their SEO using schema markup:

This type of markup is advantageous for enhancing the visibility of an organisation at Google’s SERP. It is the method of structuring the information that includes the company’s official name, logo, contact info, and social profiles.

The markup lists all specific path links that land on the current page. This is the best markup schema for enabling the users to view your location, and also it helps to reduce the bounce rate of the website.

This schema markup helps to increase the readability and understandability. The article schema markup is the structured microdata for displaying the crisp description of blog posts and news.

Such schema markups are beneficial for the local companies and organisations. One must be very particular while displaying this piece of content to bring more and more local users to your business. The information must include the company name, logo, address, timings, features and contact info.

Also, showcasing some other examples of schema markup are:

As the name suggests, the schema markup involves the crisp but exact user engaging information related to a particular product and offer. The product information includes status, price, name, and offers as well

This markup includes information related to the event that can be a seminar, concert, lecture delivering or webinars. The markup information consists of the date, event price, and location.

How to implement rich schema markup?

Schema markup has considerably become a vital SEO innovation that will last in trend for longer. For every business, whether small scale or large, schema markup can do miracles as they act as a catalyst for boosting the existing SEO practices. Proper usage of schema markup will give you a leg up on your competition.

Being a proficient SEO company in Melbourne, we work seamlessly and have gained expertise in how to structure your data using schema markup.

Choosing the right schema markup is not the way of enhancing your visibility, but proper implementation and testing will pave the way to fruitful results from the website. 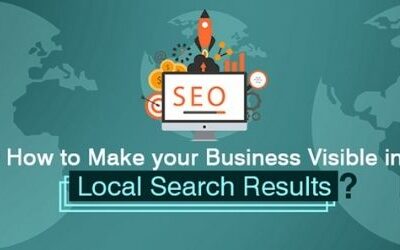 How to take Business to Top of Local Search Results 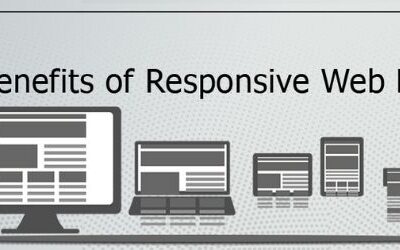 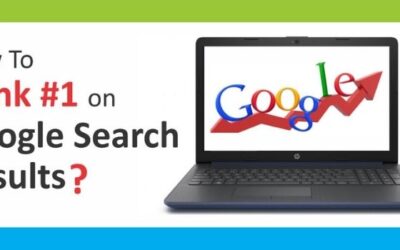 How To Rank #1 on Google Search Results

7 Reasons Why You Should Outsource Your SEO Services 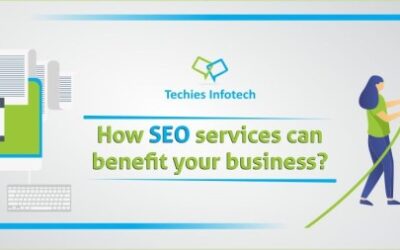 How SEO Services Can Benefit Your Business in 2019?

White Label SEO – What is it and how beneficial it is?